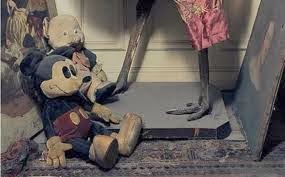 An interesting article caught my eye online recently, not about locally based history this time, but about a very unusual find in a Parisian apartment. In fact. the apartment WAS the unusual find. In the quartier of Pigalle in the ninth arrondissement in Paris an apartment had lain untouched for seventy years. It's owner, Mrs. De Florian, had closed up the shutters before the breakout of World War II, for the South of France and never came back to the city. Seven decades later, she passed away at the age of 91. 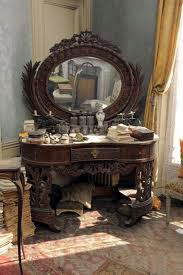 It was only when her heirs enlisted the help of professionals to help make an inventory of her belongings that the apartment itself was re-discovered. The team that had the honour of being the first to enter the time capsule described it as 'stumbling into the castle of sleeping beauty'. 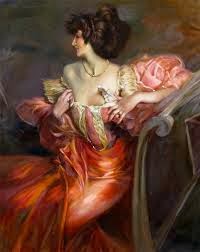 There was a further twist in the story when a painting of a beautiful woman in pink caught one of the team members eye. Along with the painting, there were stacks of old love letters tied with coloured ribbon. After some analysis it was discovered that amongst the letters, was a calling card from none other than Giovanni Boldini, one of Paris' foremost painters of the Belle Époque. The painting was indeed his. The beautiful woman in the painting was Mrs. De Florian's grandmother, Martha De Florian, a beautiful French actress & socialite of the Belle Époque. She was Boldini's muse; and despite him being a married man, she was also his lover. The painting was later sold at auction for $3 million at auction, aided by the romantic story behind the picture.

The real mystery is not the mystery woman in the painting or the affair behind it, but why Mrs. De Florian never came back to her apartment, even when the War was over. The rent on her elegant apartment had been paid faithfully all those decades but she never found time to return. It would have been interesting to know her story and hear about her unusual ancestors. 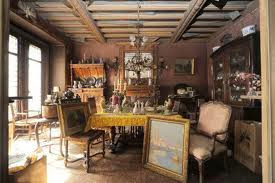 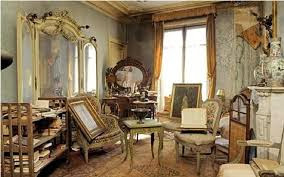