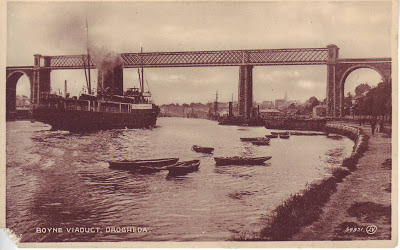 Wednesday 10th July at 1pm sees a very special Tholsel Lunchtime Presentation. Dr. Julianna Flinn, great-grand-daughter of Thomas Flinn, millwright, of Duke St., who was one of the leaders of the Drogheda Fenians in 1867, will tell of his adventures after he fled from Drogheda and became a prominent engineer and  inventor in the U.S.A.

Dr. Flinn will also be officially welcomed by the Mayor of Drogheda as part of the Gathering Celebration.

Then at 8pm on Wed 10th July there will be a brand new lecture by community historian Brendan Matthews in the Governor's House in Millmount - New Light on the Drogheda Fenians - where he examines the lives of the Drogheda Fenians and tells their stories, from natives to exiles. 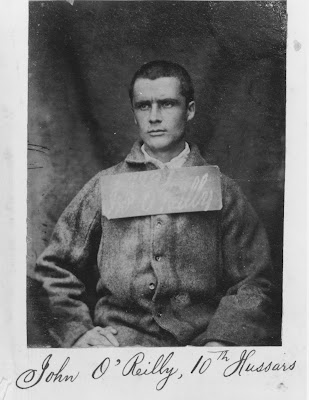 On Thursday 11th July at 1pm the Tholsel Lunchtime lecture focuses on - The Radical Political Thought of John Boyle O'Reilly - delivered by Ian Kenneally, author of the definitive biography of Boyle O'Reilly 'From The Earth, A Cry'.