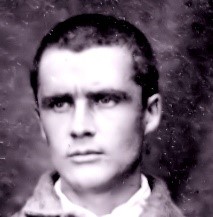 A day of the latest cutting-edge historical research, with a scope both local and national (and even international!) presented by innovative and original historians and much of which has not yet even been published!  We look again at the Easter Rising of 1916 in its social, national and European context and try to begin to unravel the myths from the historical reality of this period. 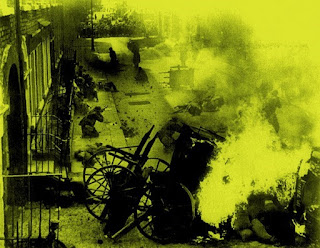 We also will have an update on the ongoing research into the sensational revelations in the recently discovered John Boyle O’Reilly letter of May 1870. This will be given by O’Reilly’s biographer - leading historian, writer and broadcaster Ian Kenneally.